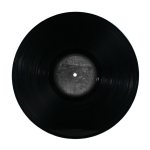 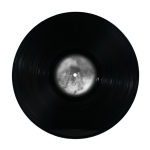 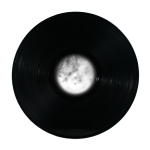 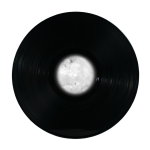 ‘MARS II, the vinyl’ contains the music composed for MARS II, the performance. In MARS II Karl Van Welden explores the impact of volcanic ash on the performance of pianist Frederik Croene and the sound he produces, playing on an automated piano. MARS II examines a moment of catastrophe and the pianist’s reactions to drastic changes in his environment. At the outset, volcanic ash particles fall gently and harmlessly. After a while, the amount of dark volcanic ash raining down on the musician and his instrument increases exponentially, slowly but surely transforming the sound and the image. An exploration of the contrasting effects between a moment of bliss, the strike of disaster, and its aftermath.

Album concept by Karl Van Welden
Compositions by Frederik Croene, Vincent Malstaf and Karl Van Welden
Music performed by Frederik Croene on an automated piano (1969, Kawai S-500 with QRS)
Recorded and mastered by Yannick Willox
Album advice by Dirk Deblauwe and Timo van Luijk
Graphic design by Dirk Deblauwe
Produced by Metaphon and wpZimmer
Coproduced by C-TAKT
With the support of Wilde Westen
Thanks to the Royal Observatory of Belgium.

Listen to soundfiles (first minute of each side)