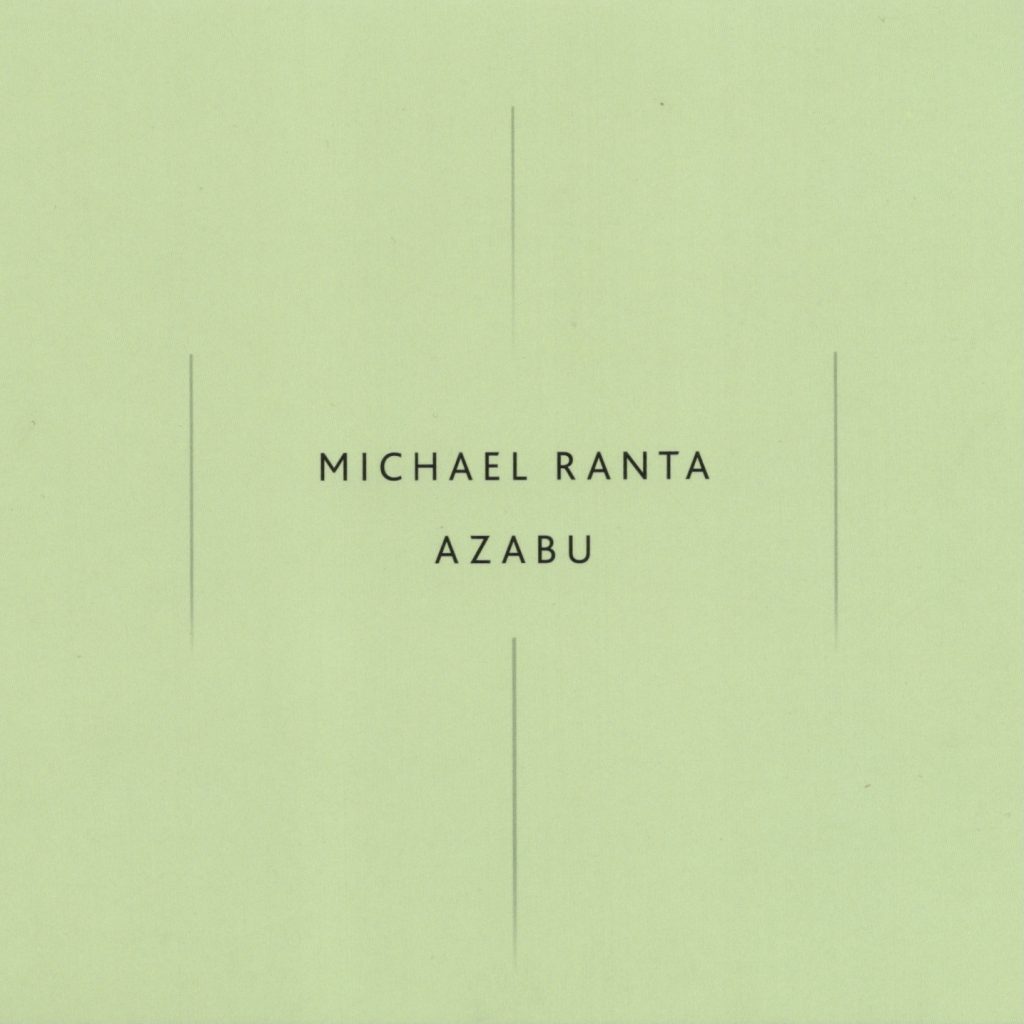 Even though only being fully terminated 50 years after its conception, ‘Azabu’ can be regarded as the starting point of Michael Ranta’s creative self-discovery. The recordings that form the base of ‘Azabu’ were mostly made in the Tokyo district with the same name (Azabu-Juban). Next to abstracted field recordings ‘Azabu’ is also pervaded by a rich variety of percussion, string and wind instruments, all played by Ranta himself. Subsequently Ranta edited, layered and processed the recordings at the NHK electronic music studio in Tokyo. Both pieces display a vast array of acoustic, electronic and concrete sound events meticulously sequenced to a complex fusion symbolizing the entire spectrum of earthly and heavenly sounds. Dynamic extremes evoke a restless flight through space, or through the depths of human subconsciousness, between dream and reality. Ultimately the music disappears, like a dot in the sky gradually fading into nothingness – an “ascension” that closes the loop in a ritual of life that can begin anew again at any time. 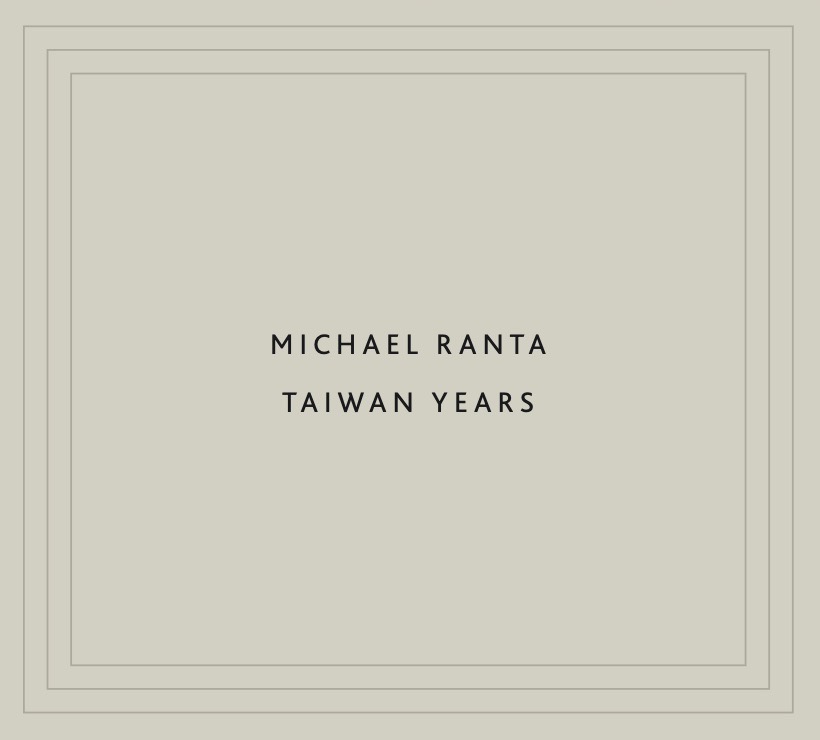 Three previously unreleased works from the 1970’s recorded and mixed in Japan and Taiwan.

More than any other of Ranta’s releases this album shows his multiple roots and ideas as a composer, percussionist and concrete/electronic musician, building a seamless bridge between Eastern and Western avantgarde. Ranta is one of those rare composers able to organically melt his wide artistic span into a singular but yet diverse universe morphing his rich vocabulary as a percussionist with the Oriental esoteric tradition, the psychedelic underground and the realm of electronic minimalism. 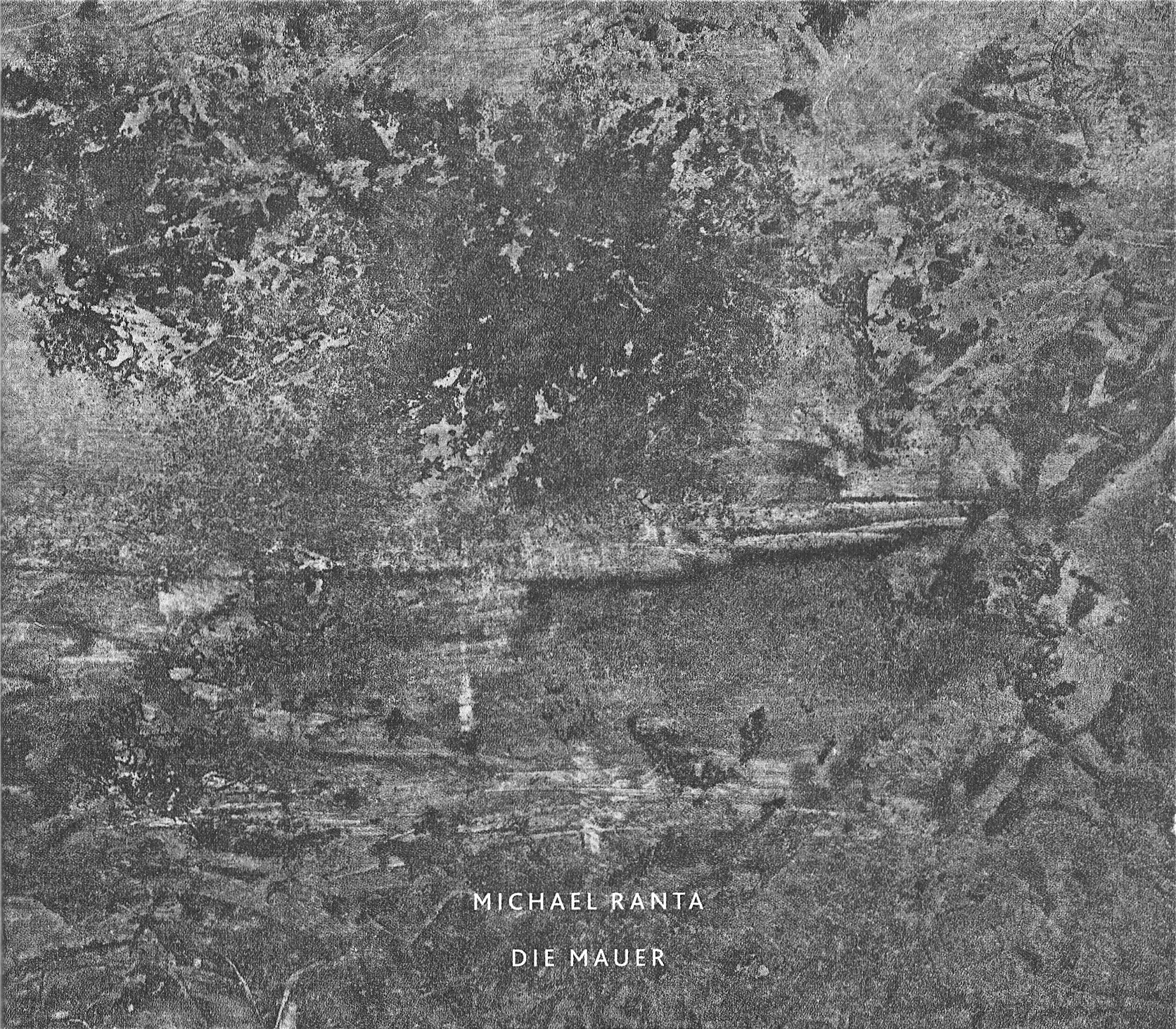 11 track album of previously unreleased music for a ballet choreographed by Philippe Talard.
Composed, performed and recorded by Michael Ranta in 1988/1989.

Mixed by Michael Ranta and Stefan Deistler.
Mastered by Earlabs.
Program notes for the ballet by Karla Nieraad.
Translation by Christoph Heemann.
Production and artwork by Timo van Luijk.
Design by Meeuw.

The Wall is There 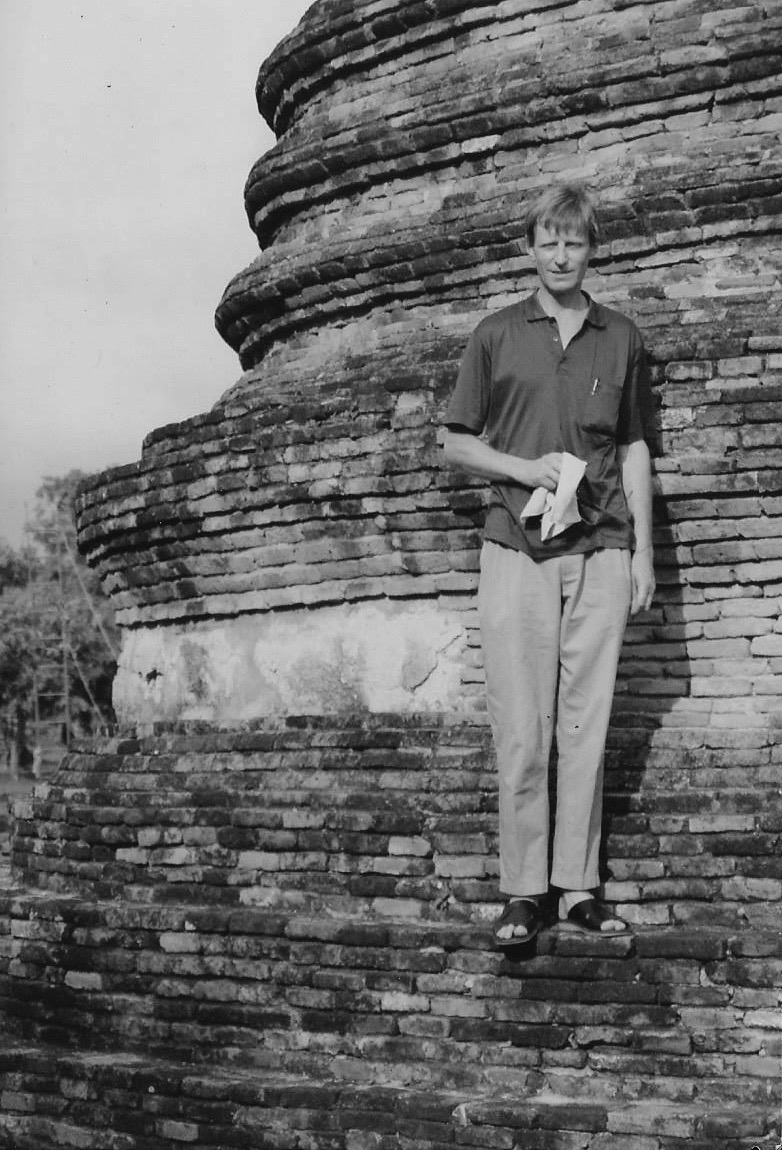 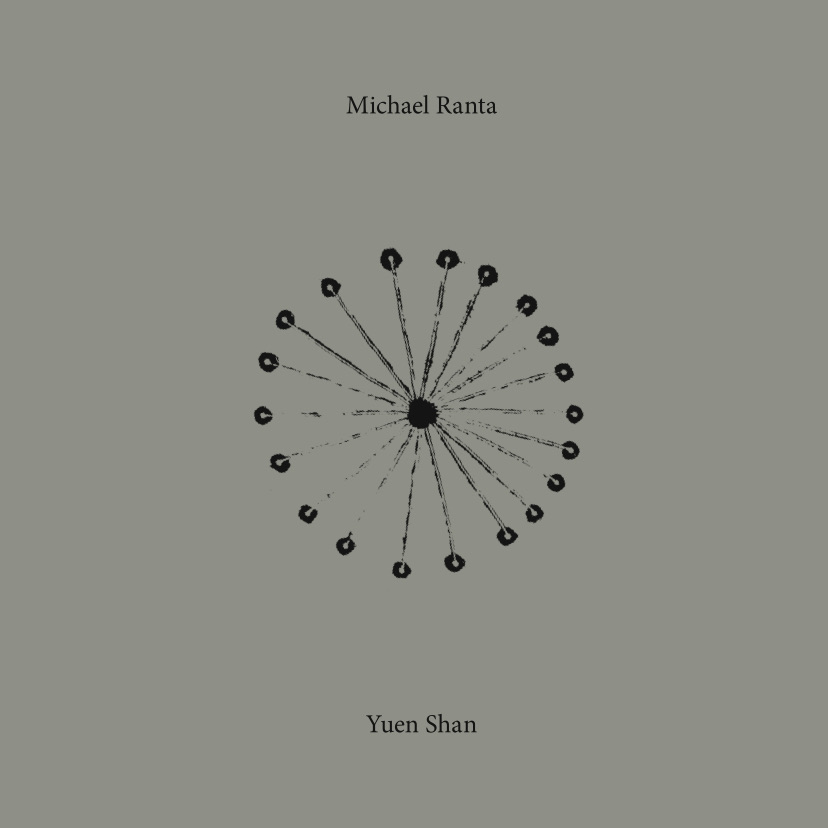 Yuen Shan (Round Mountain in Chinese) was conceived in 1972 and finalized in 2014. A musical cosmogony in four movements expressing different stages and cycles in life, The Ritual of Life. A major work in Ranta’s oeuvre.

…All returns to the origin, to the silence, to the void.
This is the way of nature.
All things arise and disappear.
One observes their eternal recurrence… 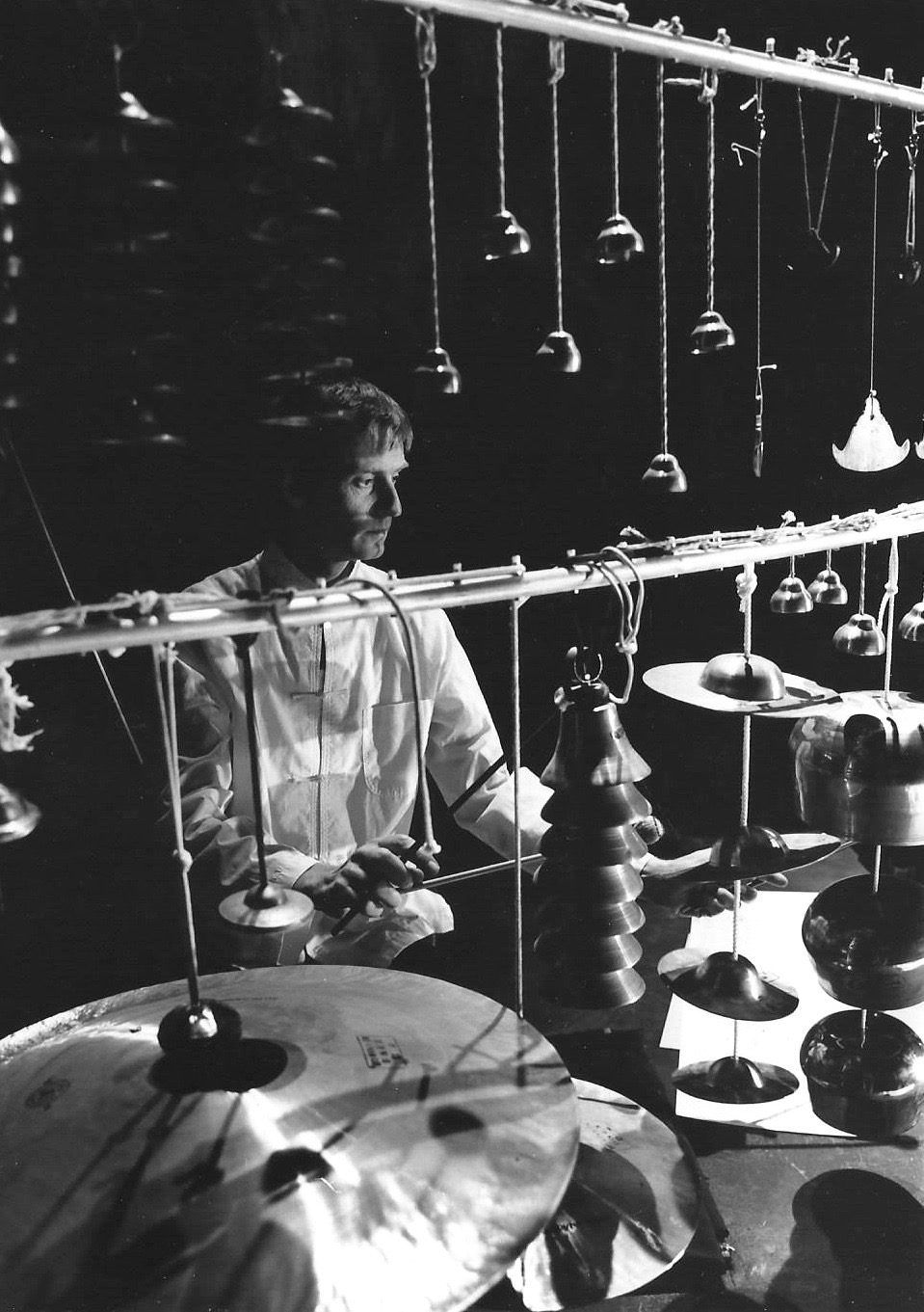